First bookshelves were already known in the Roman Empire.However, at that time it was more like one of the ways of showing one’s pride, shelves were often richly decorated with elaborate materials such as tortoise shell, decorated with real gold details, stuffed with thickest parchments of that time, it served aristocrats who did not even know how to read ... And in VIII - IX centuryChina so called "revolving bookshelf” became popular, similar to those of later times whatnots.The oldest bookshelf currently is stored in the Bodleian Library, Oxford University, and dates back to the sixteenth century.Over the years, styles and design of shelves was changing.Bookshelves widespread in the eighteenth century, when such furniture giants as Chippendale, Sheraton and Hepplewhite entered the market. 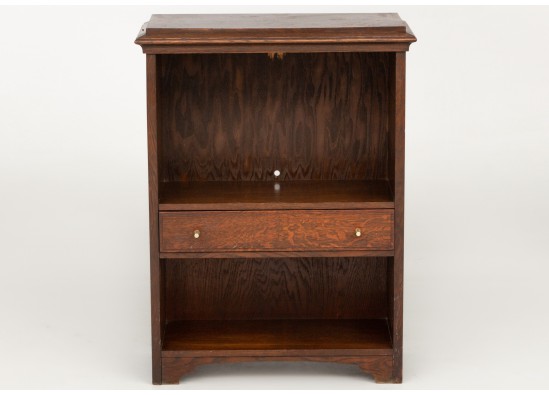