A four-legged table prototype appeared in ancient Egypt, but there it was used not for eating, but as a place for storage.Four-leg table for sitting and eating, how we use it today, however, was first created by the Romans.Round tables - English invention, introduced in the Middle Ages. At the end of the fifteenth century the first tables with sliding oval tabletops spread.Later, at the seventeenth century,English invented another way to widen the table – by adding two lifting extensions on the ends of the tabletop tray (usually rounded).In the event of dining tables were introduced, table changed its function, it became not only a piece of furniture, but also a place for gathering people.If at home you have plenty of space - we advice to choose antique table with round tops; for smaller interior ideal is table with a square worktop - adjustable length, thus saving space in your home. 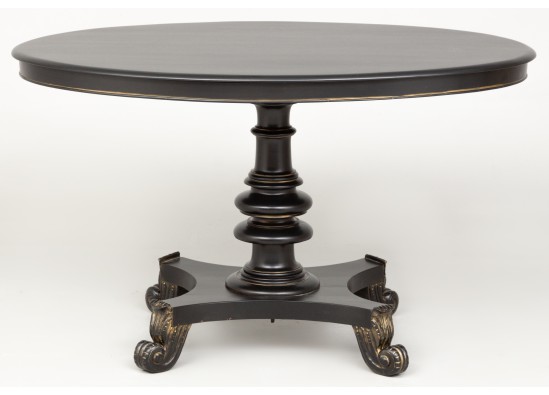 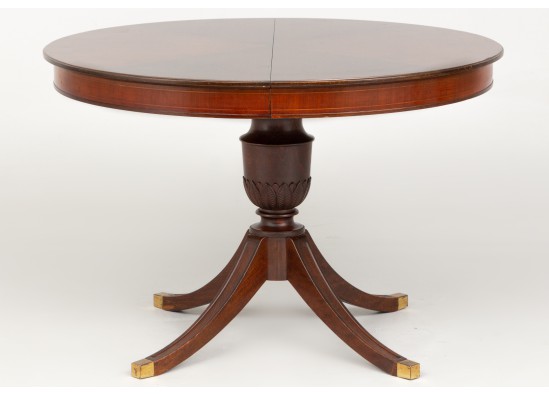 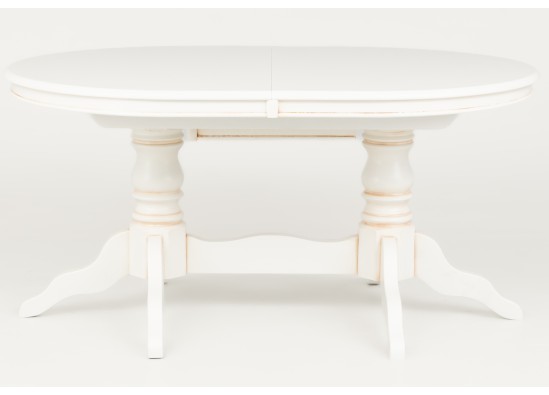 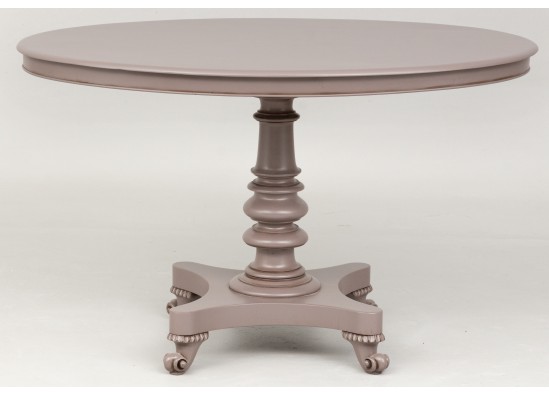 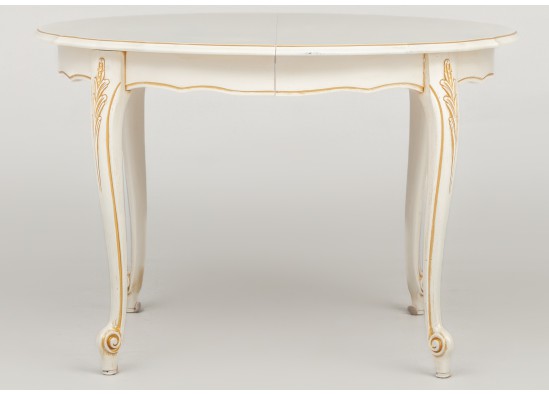 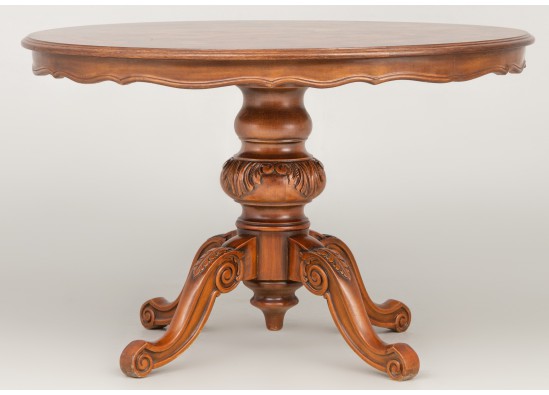 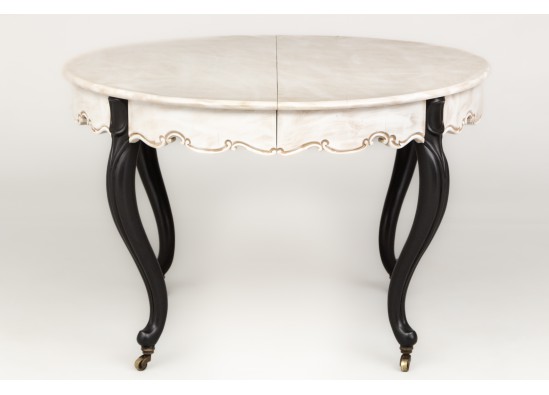 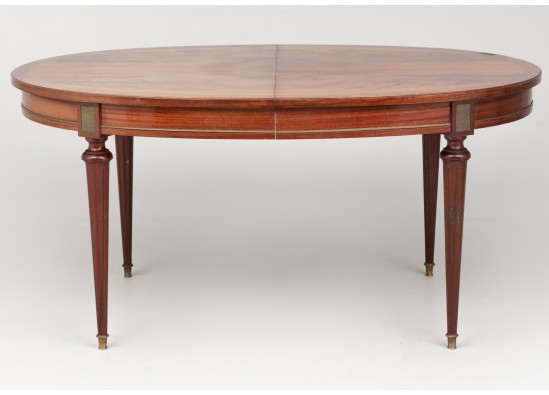 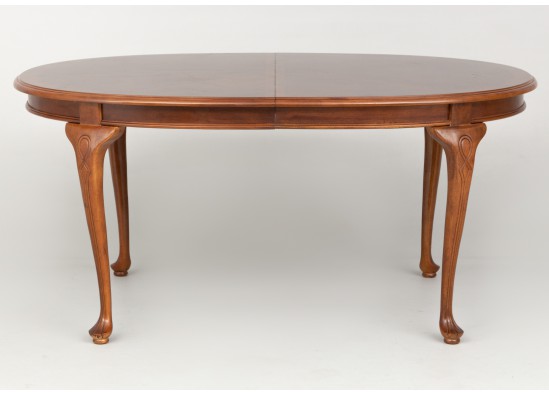 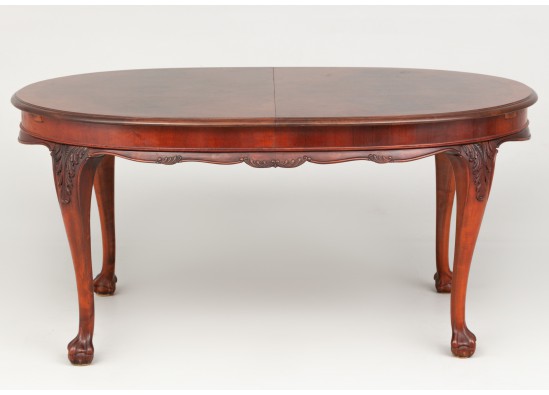 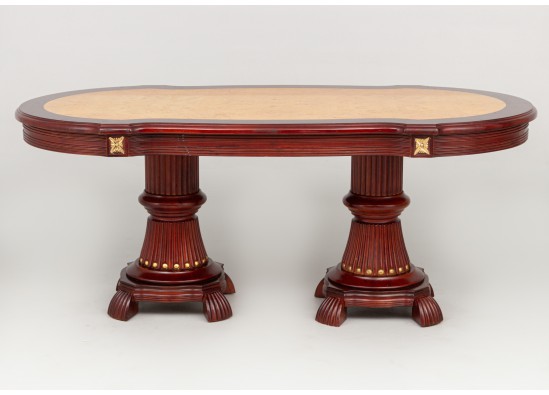 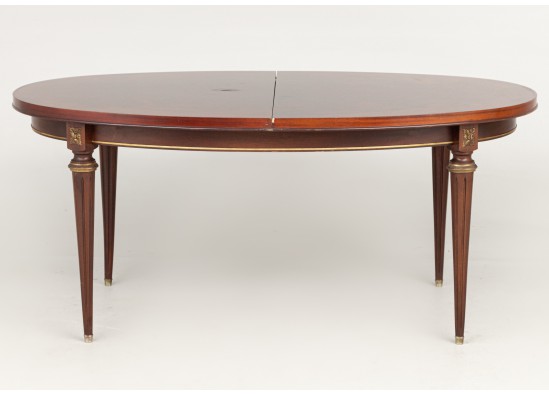 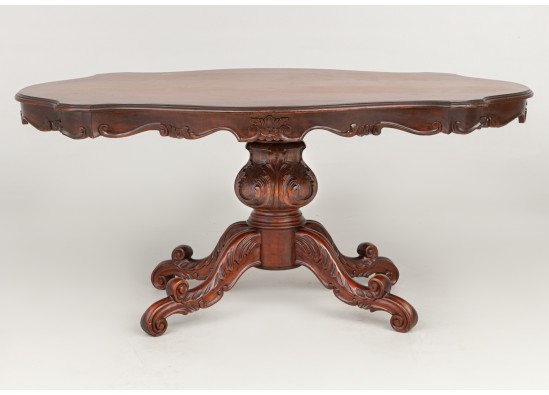 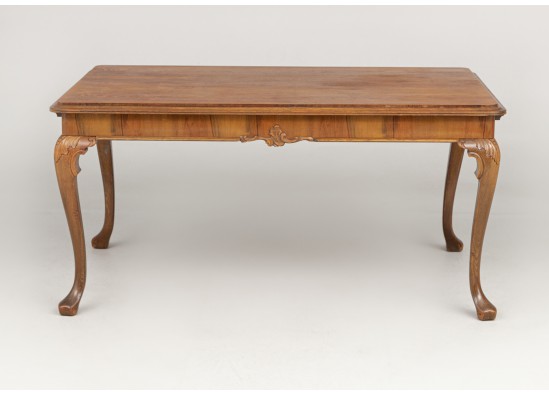 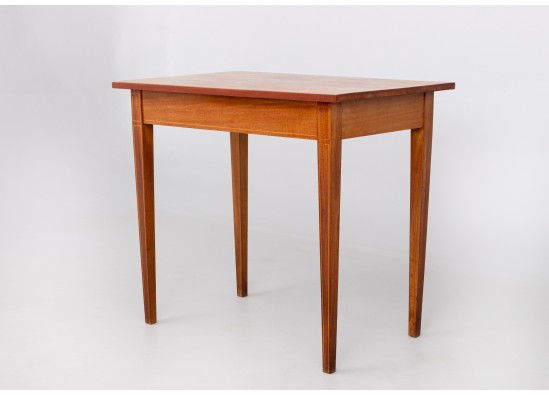 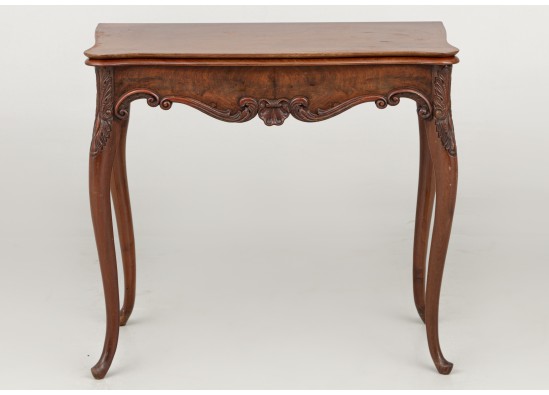 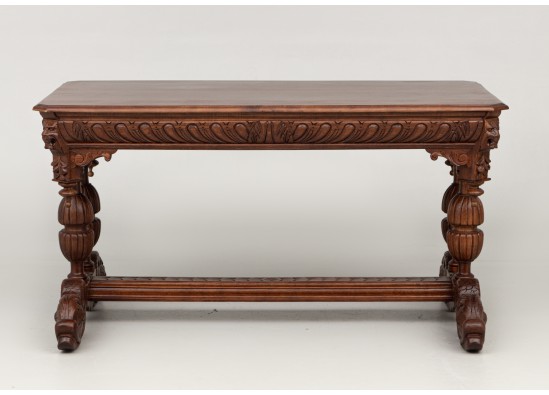 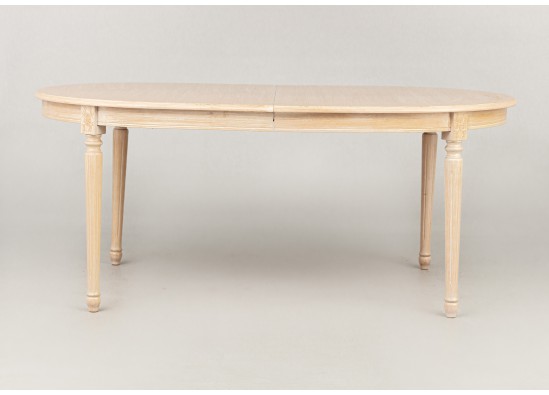 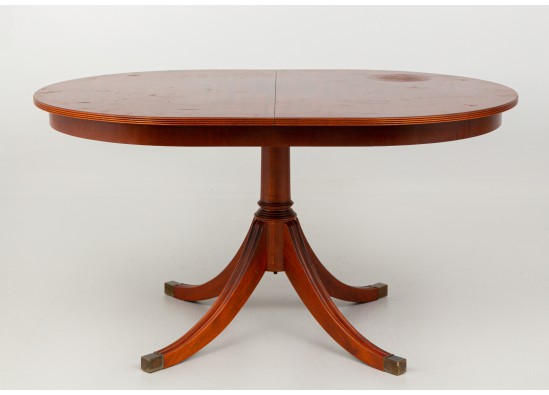 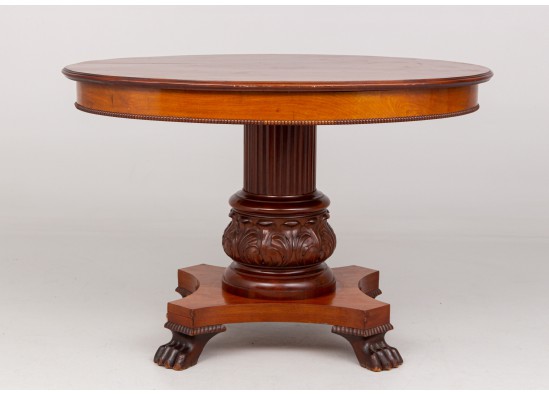 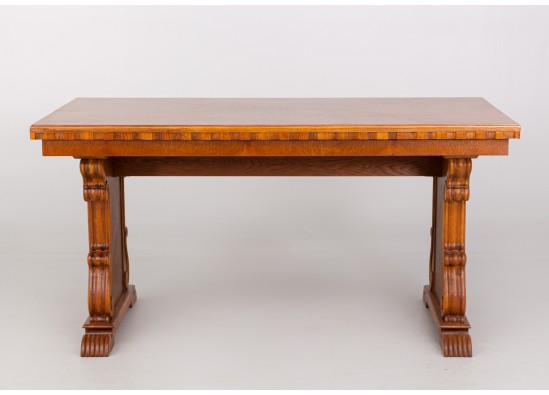 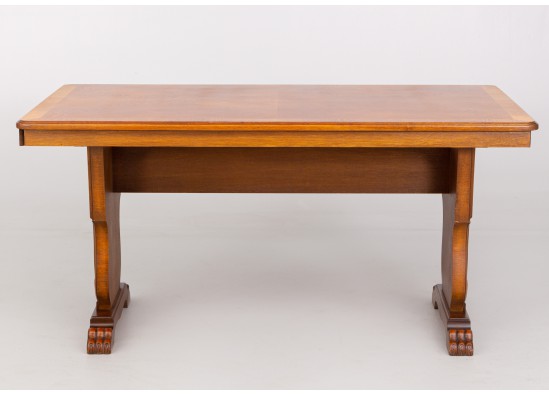