Already in primeval community, there have been different, yet very simple musical instruments.Banging one thing to another, repeating rhythm always draw people's attention.So, first percussion musical instruments appeared.The oldest professional musical instrument in human history is considered the flute, which is now over 35,000 years old. Later, the ancient Greeks played stringed pinch instruments - kitara, lyre, harp. Most numerous among winds instruments was aulos and panpipe made ​​up of a number of whistles.In our days, there are plenty of kinds of musical instruments, but the most interesting thing is that even our daily routine items such as cups or spoons can turn into such instruments.We appreciate the old traditions, and we are glad when we can offer one or the other antique or ancient musical instrument, which can be used not only in practical way, but also as a truly original piece of home furnishing. 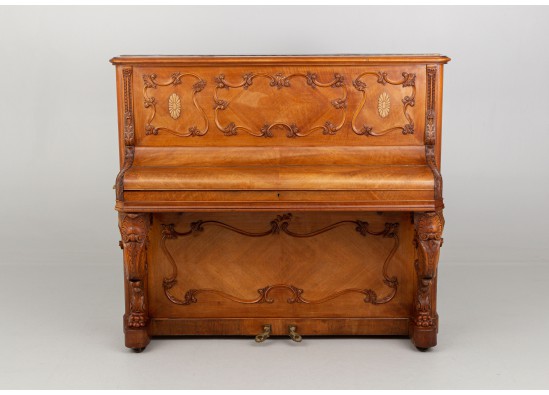 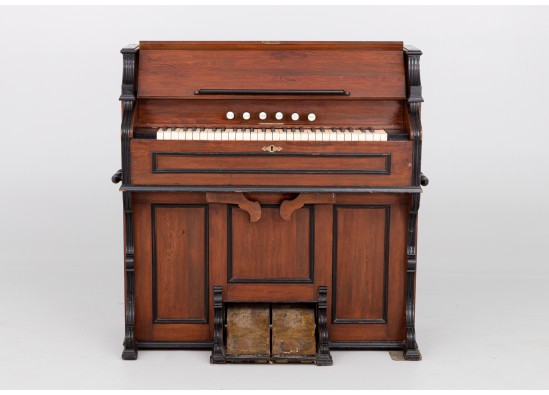